Was Socrates the first Coach? 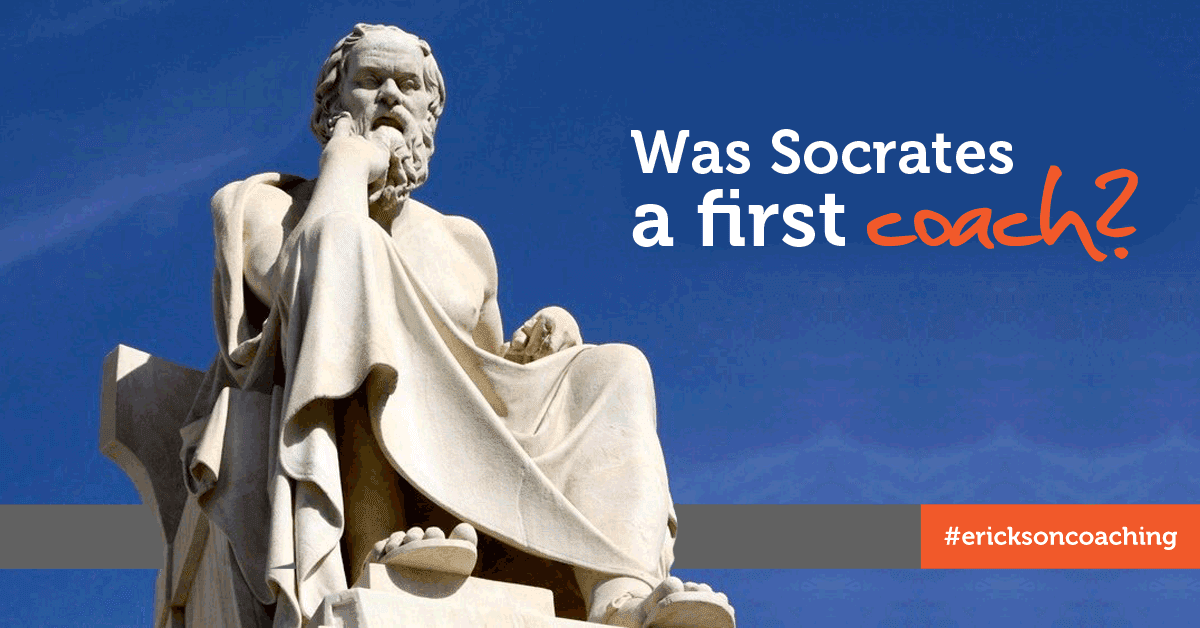 The ancient Greek philosophers were preoccupied with investigation into the reasons for human existence and the way people should live to that they could be consistent with their reason for being.

Today, most of their views seem to have lost nothing of their popularity and stand out like shining beacons, especially now that the western world is desperately seeking answers in its quest to relight its fires!

In today’s blog, we are discussing the principles and practices that Aristotle and Socrates left behind for generations to come, with the intention of proving that their principles are aligned with those of coaching. In addition, we will try to prove that Socrates was the first coach ever!

Ancient Greek philosophy regarding why and how we live concentrates on the following. Why: our quest for “well-being”, for a flourishing life (eudaimonia). How: aiming for “excellence” (aristia).

Finally, both ancient Greek philosophers and modern coaches seek “excellence” (aristia) within us, not as a homogenous reality but as areti (virtue) unique to every individual.

Learn more about coaching in our previous blogs: